Î±-synuclein, Alpha-synuclein, is expressed principally in the central nervous system (brain) but is also expressed in low concentrations in a variety of tissues except liver. It is predominantly expressed in the neocortex, hippocampus, substantia nigra, thalamus, and cerebellum of the CNS. It is primarily a neuronal protein, but can also be found in the neuroglial cells. It is concentrated in presynaptic nerve terminals of neurons, as well as having reported nuclear and mitochondrial localization. Î±-synuclein interacts with plasma membrane phospholipids. Î±-synuclein in solution is considered to be an intrinsically disordered protein and thus lacks a stable secondary or tertiary structure. However, recent data suggests the presence of partial alpha helical as well as beta sheet structures as well as mostly structured tetrameric states in solution, the equilibrium of which may be altered by binding partners. The human Î±-synuclein protein is made of 140 amino acids, encoded by the SNCA gene. The primary structure is divided in three distinct domains: (1-60) - An amphipathic N-terminal region dominated by four 11-residue repeats including the consensus sequence KTKEGV. This sequence has a structural alpha helix propensity similar to apolipoproteins-binding domains. (61-95)- a central hydrophobic region which includes the non-amyloid-Î² component (NAC) region, involved in protein aggregation. (96-140)- a highly acidic and proline-rich region. At least three isoforms of synuclein are produced through alternative splicing. The most common form of the protein, is the full 140 amino acid-long transcript. Other isoforms are alpha-synuclein-126, lacking residues 41-54; and Î±-synuclein-112, which lacks residues 103-130. Î±-synuclein may be involved in the regulation of dopamine release and transport and also may function to induce fibrillization of microtubule-associated protein tau. Î±-synuclein functions as a molecular chaperone in the formation of SNARE complexes. In particular, it can bind to phospholipids of the plasma membrane and to synaptobrevin-2 via its C-terminus domain to influence synaptic activity. Î±-synuclein is essential for normal development of the cognitive functions and that it significantly interacts with tubulin. It also reduces neuronal responsiveness to various apoptotic stimuli, leading to decreased caspase-3 activation. Î±-Synuclein fibrils are major substituent of the intracellular Lewy bodies seen in Parkinson's disease.

Reactivity
Human, Mouse, Rat
Antibody Type
Monoclonal
Host Species
Mouse
Immunogen
This antibody was developed using a purified, E. Coli produced human Î±-synuclein.
Formulation
Phosphate-buffered solution; no preservatives or carrier proteins.
Preparation
The antibody was purified by affinity chromatography.
Concentration
1 mg/ml
Storage & Handling
The antibody solution should be stored undiluted between 2Â°C and 8Â°C. Please note the storage condition for this antibody has been changed from -20Â°C to between 2Â°C and 8Â°C. You can also check your vial or your CoA to find the most accurate storage condition for this antibody.
Application

Each lot of this antibody is quality control tested by formalin-fixed paraffin-embedded immunohistochemical staining. For immunohistochemistry, a concentration range of 1.0 - 10 Âµg/ml is suggested.Â For Western blotting, the suggested use of this reagent is 1.0 - 10 Âµg per ml. It is recommended that the reagent be titrated for optimal performance for each application.

BioLegendâs 4D6 reacts with human, mouse, and rat a-synuclein. It does not react with Ã-synuclein or ?-synuclein. 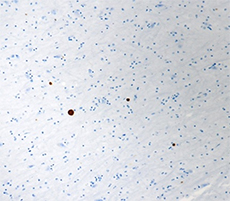 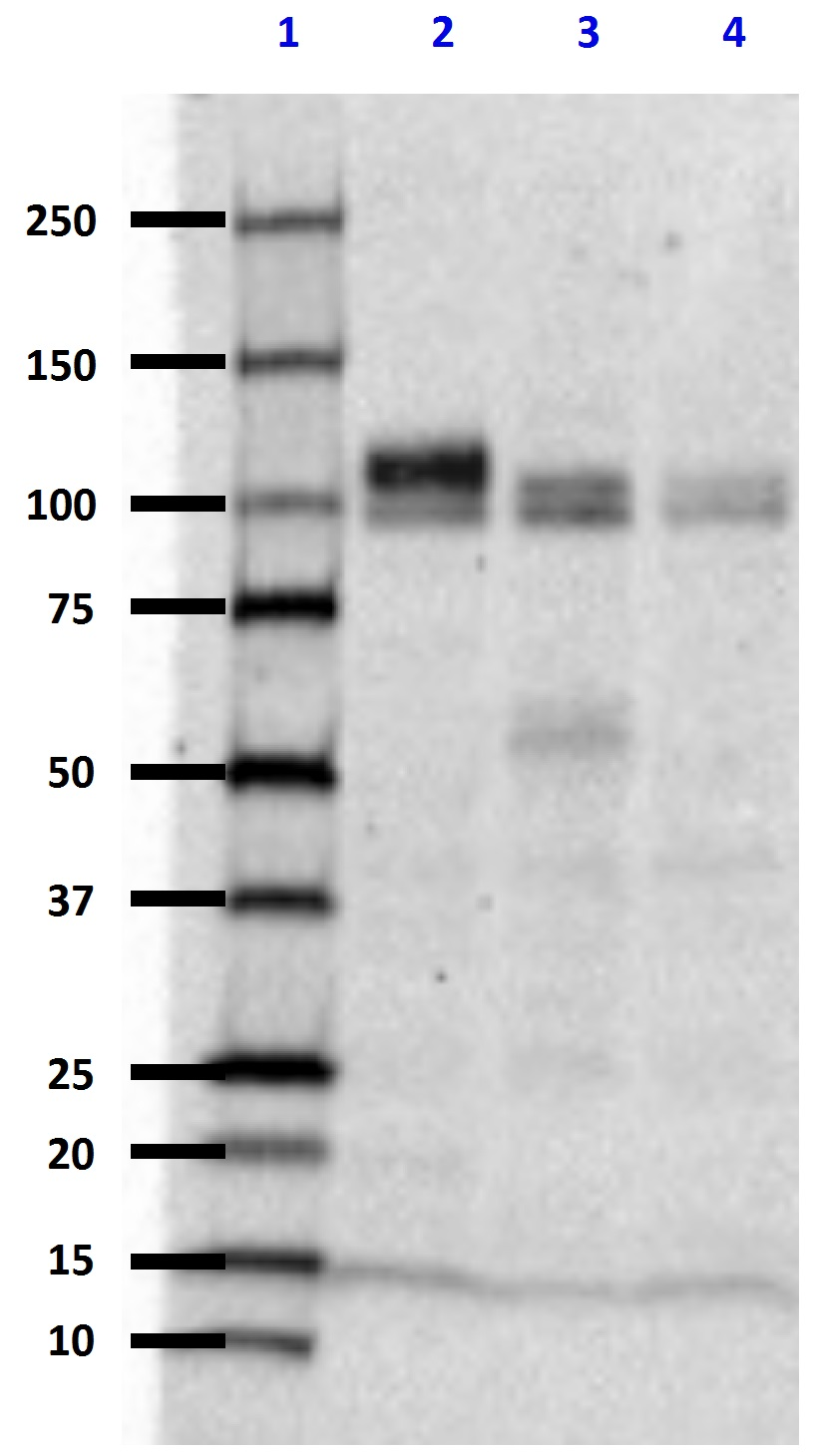 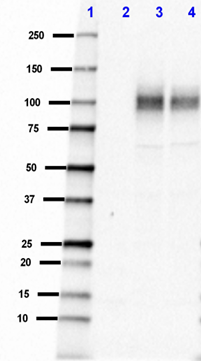