T helper cells are an established part of adaptive immunity, with several classes like Th1, Th2, and Th17 cells being well-studied. Recently, innate counterparts to these lymphoid cells have come into focus. Termed Innate Lymphoid Cells (ILCs), these cells develop from ID2+ precursor cells and also seem to promote functions associated with T helper cells, but do not share their surface markers (e.g. T cell receptors). And while each group originally held several different names, the nomenclature has been adjusted so that most cells fall into the ILC1, ILC2, or ILC3 class. 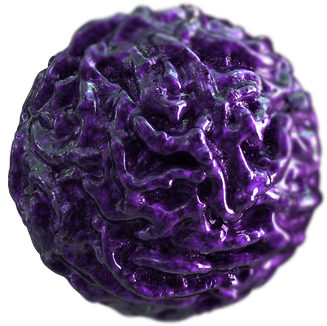 The ILC1 group includes Natural Killer (NK) cells, which are known for their IFN-Î³ and TNF-Î± production. Separate from NK cells is another subset of cells that produces IFN-Î³, but is unable to generate any Th2 or Th17-related cytokines. There is some evidence that these IFN-Î³ producing ILC1s can be developed from RORÎ³t-expressing ILCs (which are known as ILC3s) via IL-12. During this process, RORÎ³t expression disappears while T-bet increases. T-bet was shown to promote IFN-Î³ production in ILCs while repressing IL-17. This illustrates there may be some plasticity between ILC1 and ILC3 groups. ILC1s are typically associated with tumor surveillance, inflammation, and immunity against viruses and intracellular pathogens. 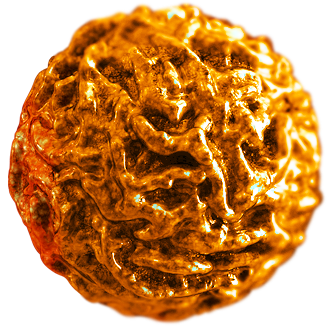 ILC2 cells were first discovered in Rag2-/- mice, which lack T and B cells. When treated with IL-25, these mice could produce IL-5 and IL-13, cytokines normally associated with Th2 cells. In a different model, a non-B, non-T cell population was found to produce type 2 cytokines upon treatment with IL-25, which defended against helminth infections. This population had a variety of names, including natural helper cells, nuocytes, and innate helper 2 cells. Recently, it was proposed that all ILCs that produce type 2 cytokines should be termed ILC2. They are known to require IL-7, RORÎ± and GATA3 for their development and are vital for anti-helminth responses and allergic lung inflammation. 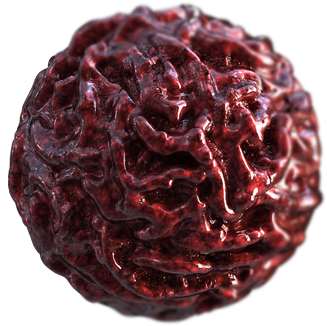 Several labs simultaneously reported a population of mouse cells expressing NKp46 (also known as a natural cytotoxicity receptor or NCR) that did not resemble normal NK cells. These cells did not produce perforin, granzymes, IFN-Î³, or TNF. However, they did make IL-22 and expressed RORÎ³t. Collectively, these NKp46, RORÎ³t positive cells have had many names, including NCR22 cells, NKp46 ILCs, ILC22s, and NKR-Lti cells. To make things easier, it is now recommended they be called Group 3 ILCs. Further investigation will be needed to clarify ILC3 subsets and the plasticity of these cells (see ILC1 cells).

NCR+ ILC3s are a subclass of cells typically found in mucosal tissue like the intestinal tract, interacting with microbiota. LTi (lymphoid tissue inducer) cells are a subset of group 3 ILCs primarily involved with secondary lymphoid organ formation during embryogenesis. They are capable of making IL-17A and IL-22 after stimulation. Finally, in a mouse model of (Rag-/-mice infected with Helicobacter hepaticus), another cell subset lacks NCR (e.g., NKp46) expression, but secretes IFN-Î³, IL-17A, and IL-22. Termed NCR- ILC3s, they were found to be pathological in the innate mouse model.