View All Granzyme B Reagents 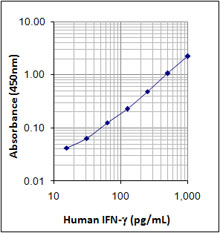 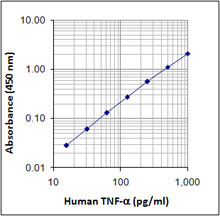 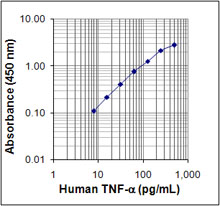 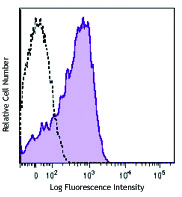