CD40, also known as TNFRSF5, is a type I transmembrane protein that belongs to the TNF receptor family (TNFR). CD40 is expressed on B cells, dendritic cells, monocytes, macrophages, platelets, basal epithelial cells, endothelial cells and a subset of CD34+Â hematopoietic progenitors. The interaction between CD40 and its ligand TNFSF5/CD40L leads to the clustering of CD40 and the recruitment of TNFR associated factors (TRAFs), including TRAF1, 2, 3, 5 and 6. TRAF1, 2, 5 and 6 serve as positive regulators while TRAF3 is a negative regulator. CD40/CD40L interaction triggers downstream signaling on both cells, including upregulation of CD40 and cell survival on dendritic cells, upregulation of co-stimulatory molecules, CD80 and CD86 on T cells, and production of inflammatory cytokines. In addition, CD40 regulates B cell development/maturation, Ig isotype switching and in combination with other signals such as IL-4, promotes proliferation. It has been reported that a transcriptional factor, AKNA, can coordinately regulate the expression of CD40 and CD40L. Dysregulation of CD40 is associated with several diseases, such as hyper-IgM immunodeficiency type 3 (HIGM3) and Hodgkin's disease. Targeting of CD40/CD40L for cancer therapy is being evaluated in clinical trials, including anti-CD40 agonist antibodies and soluble recombinant CD40L. Several isoforms have been identified in humans and mice.

Reactivity
Human
Antibody Type
Monoclonal
Host Species
Rat
Immunogen
Human CD40 Recombinant Protein
Formulation
0.2 Âµm filtered in phosphate-buffered solution, pH 7.2, containing no preservative. Endotoxin level is <0.01 EU/Âµg of the protein (<0.001 ng/Âµg of the protein) as determined by the LAL test.
Preparation
The Ultra-LEAFâ ¢ (Low Endotoxin, Azide-Free) antibody was purified by affinity chromatography.
Concentration
The antibody is bottled at the concentration indicated on the vial, typically between 2 mg/mL and 3 mg/mL. Older lots may have also been bottled at 1 mg/mL. Please contact technical support for concentration and total Âµg amount, or use our Lookup tool if you have a lot number.
Storage & Handling
The antibody solution should be stored undiluted between 2Â°C and 8Â°C. This Ultra-LEAFâ ¢ solution contains no preservative; handle under aseptic conditions.
Application

Each lot of this antibody is quality control tested by blocking the binding between hCD40 and hCD40L. The ND50 range: 0.2 - 1 Âµg/mL. It is recommended that the reagent be titrated for optimal performance for each application.

Do you guarantee that your antibodies are totally pathogen free?

BioLegend does not test for pathogens in-house aside from the GoInVivoâ ¢ product line. However, upon request, this can be tested on a custom basis with an outside, independent laboratory.

Does BioLegend test each Ultra-LEAFâ ¢ antibody by functional assay?

Does BioLegend test each Ultra-LEAFâ ¢ antibody for potential pathogens?

No, BioLegend does not test for pathogens in-house unless otherwise indicated.  However, we can recommend an outside vendor to perform this testing as needed.

Have you tested this Ultra-LEAF™ antibody for in vivo or in vitro applications?

We don't test our antibodies for in vivo or in vitro applications unless otherwise indicated. Depending on the product, the TDS may describe literature supporting usage of a particular product for bioassay. It may be best to further consult the literature to find clone specific information. 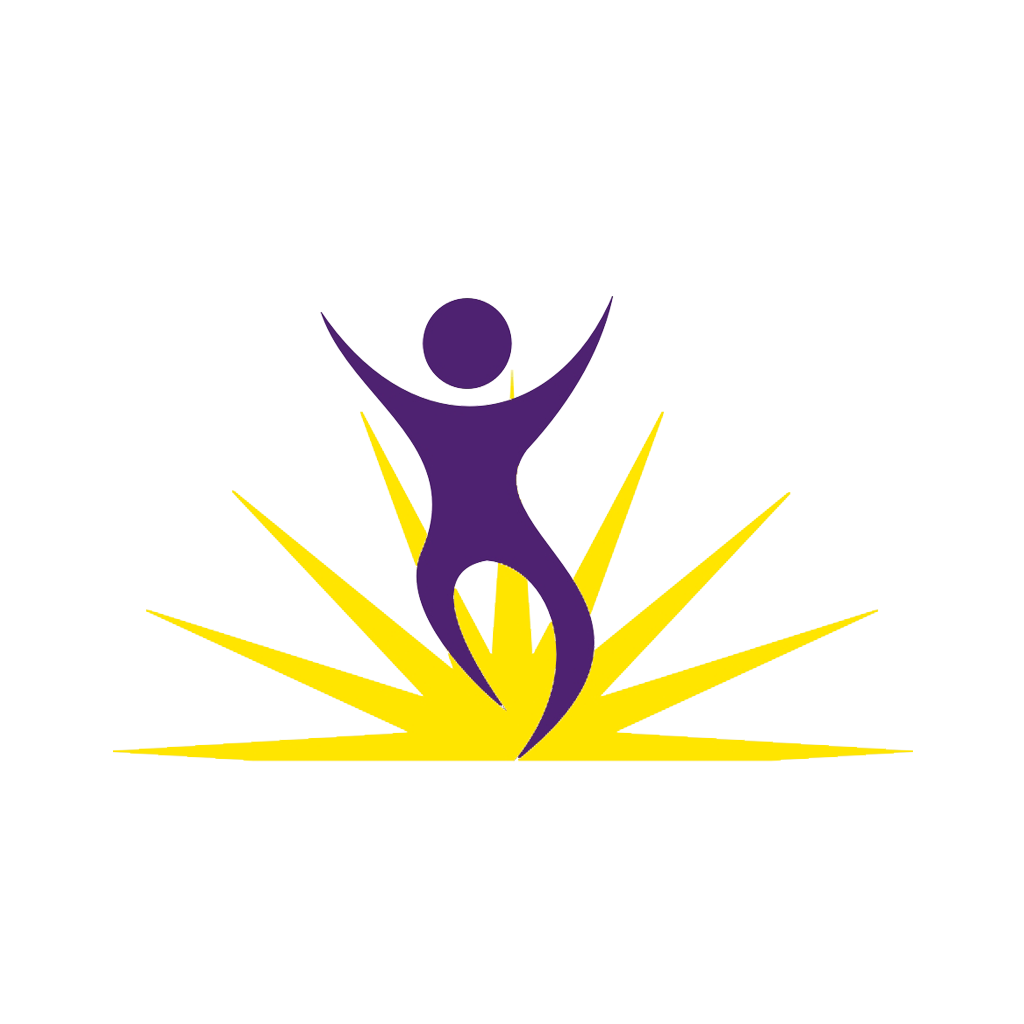 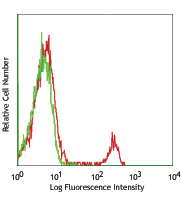 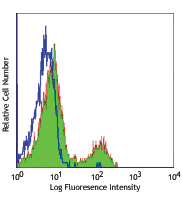 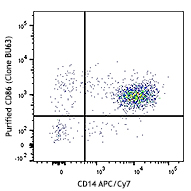